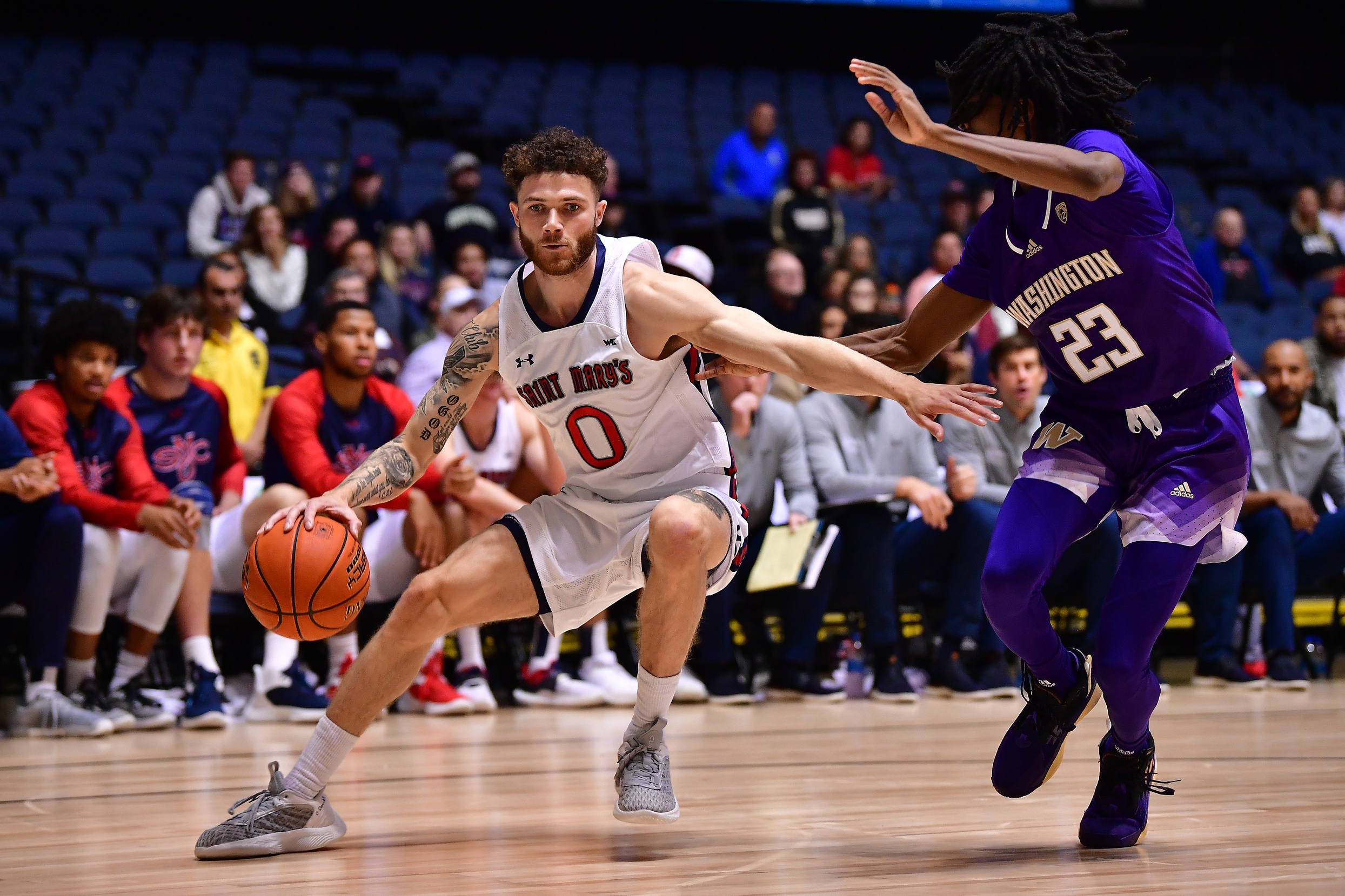 The St. Mary’s Gaels (6-0) will take on the New Mexico Lobos (6-0) at the University Credit Union Pavilion on Wednesday.

The New Mexico Lobos played Northern Colorado and won in their last game with a 98-74 final. New Mexico exited the game with a 53.7% FG percentage (36 of 67) and made 7 of their 16 3-point attempts. Shooting from the charity strip, the Lobos made 19 attempts out of 20 with a 95.0% odds. In terms of pulling down rebounds, they compiled 36, 14 of which were of the offensive variety. They also gave out 17 assists for this contest, in addition to forcing the other team to make 18 turnovers and earning 8 steals. On defense, New Mexico allowed the other team to shoot 49.1% from the field on 28 of 57 shots. Northern Colorado dealt 19 dimes and had 7 steals for the game. Additionally, Northern Colorado pulled off 21 rebounds (6 offensive, 15 defensive) but finished the game with no rejections. Northern Colorado went 54.5% off the charity streak, burying 6 of its 11 attempts. They also knocked down 12 of their 28 attempts from distance. In terms of fouls, the Lobos walked away with 13 while Northern Colorado finished the game with 22 fouls.

Morris Udeze is a player who was important for the competition. He left the arena with 33 points on 10 of 16 shots. He was on the hardwood for 35 minutes and totaled 14 rebounds. He finished the game shooting 62.5% from the floor and dishing out 3 assists.

Get all of our NCAA basketball picks tonight

The last time they took the field, the St. Mary’s Gaels lost by a final score of 68-64 when they played Washington. The Gaels were able to snag 19 defensive boards and 10 offensive rebounds in that matchup, for a total of 29. They also coughed it up 15 times, while earning 11 steals in that matchup. Washington earned 17 personal fouls for the matchup that led the Gaels to the charity streak for a total of 14 shots. They were able to convert 10 of the free throws for a 71.4% clip. Regarding gunfire from downtown, St. Mary’s downed 6 of their 29 attempts (20.7%). When the game was over, the Gaels shot 24 out of 64, leaving them sitting at 37.5%. The Gaels allowed Washington to knock down 23 of their 52 attempts off the ground, giving them a 44.2% shot for the contest. They went over the arc by shooting 5 of 13 38.5% and ended up shooting 17 of 21 from the free throw line (81.0%). In terms of rebounds, St. Mary’s allowed Washington to snap 34 overall (10 offensive).

Mitchell Saxen eventually made an important contribution to the Gaels in this competition. He amassed 19 points in his 43 minutes on the hardwood and had 2 assists in the contest. He buried 9 of 14 in that competition for a 64.3% field goal rate and grabbed 8 rebounds.

Who will win today’s NCAA basketball game against the spread?