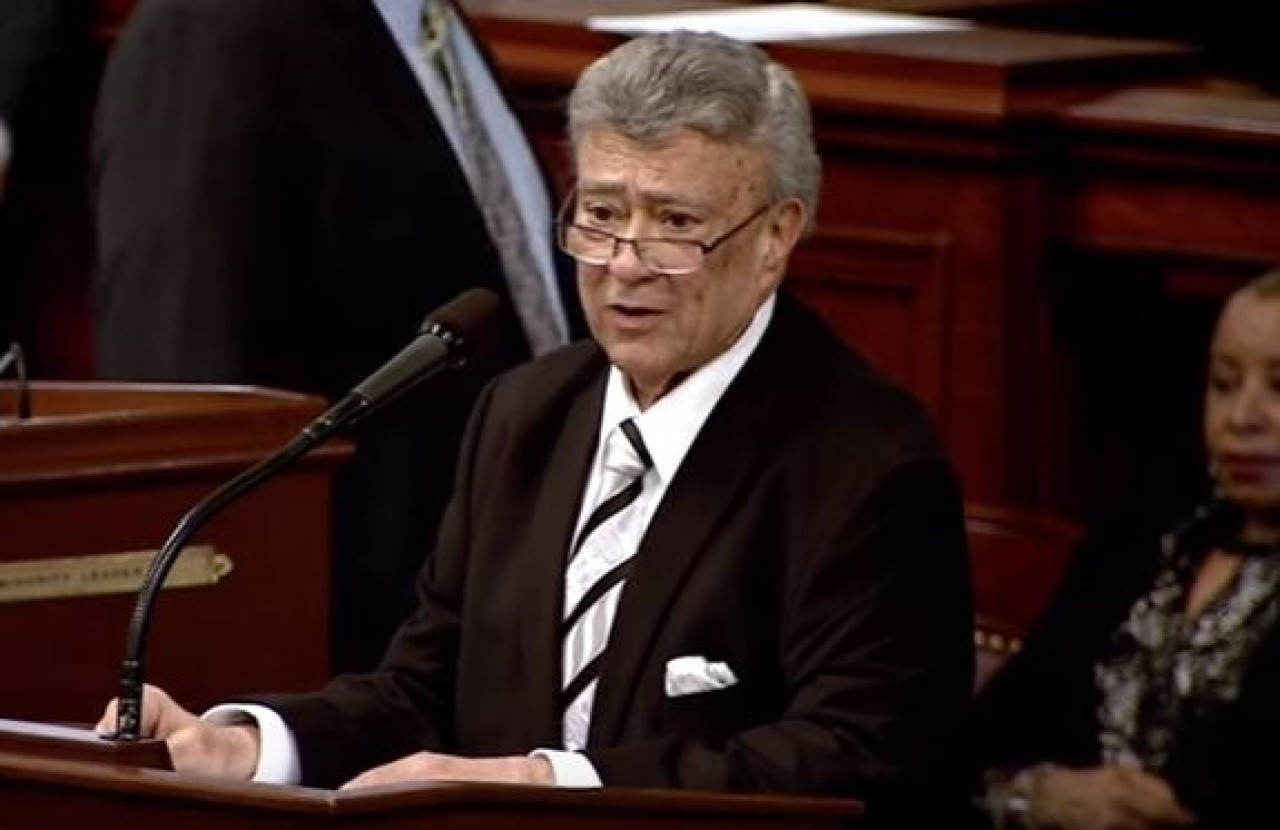 A special election will be held to replace a Pennsylvania state legislature who passed away a few weeks before voters voted for another term. This is the first of several special elections taking place in an almost evenly divided state House of Representatives.

The only question may be who orders it.

House Speaker Bryan Cutler Wednesday called the February 7 special election to fill the vacancy created by the death of Rep. Tony DeLuca, D-Allegheny. According to Cutler’s office, the earliest date the election can be legally ordered is January 31.

DeLuca, 85, died in October after ballots were printed and the legal time limit to replace a candidate had passed.

While Democrats appear to have a razor-thin majority at 102-101, DeLuca’s death leaves the chamber 101-101 between the parties.

Cutler, R-Lancaster, issued the order on the last day of the biennium, but Democrats can also order a special election for the seat.

Senior Democratic Rep. Joanna McClinton – who, with her party at the helm, could potentially become the next speaker of the House of Representatives – said she plans to issue her own ballot paper on Thursday.

McClinton said the special election should be called for the earliest possible date, but maintained that Cutler and House Republicans have no authority to order one for the next legislative session if they will be in the minority.

Two other Allegheny County Democrats, Representatives Austin Davis and Summer Lee, each won another term but were also elected to higher office, Davis as lieutenant governor and Lee as a member of Congress.

The Senate will also have a vacancy to fill as Republican Senator John Gmapper of Columbia County retires Wednesday, with two years remaining in his four-year term.