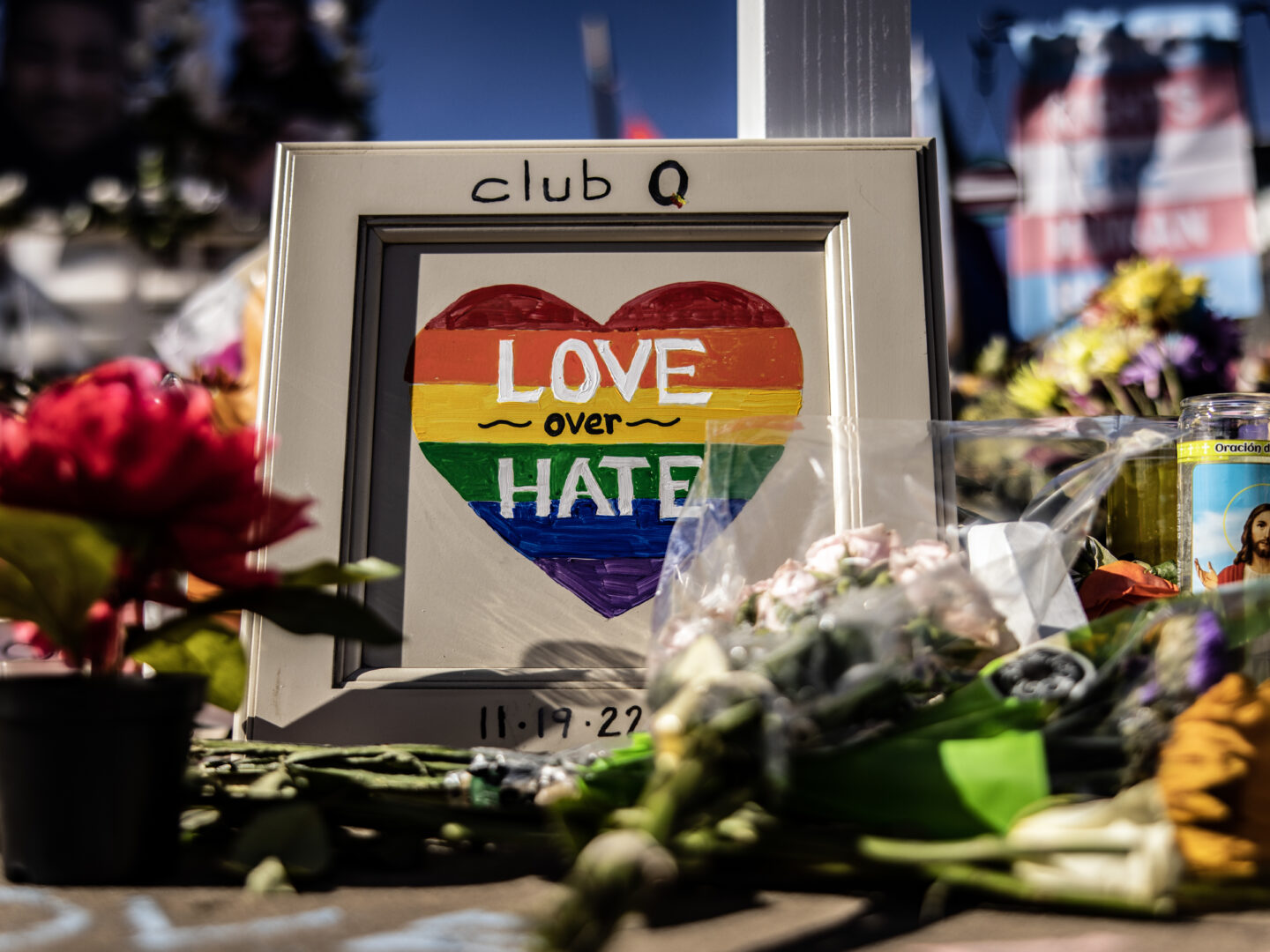 Located in Colorado Springs, Colorado, Club Q has been described as a “safe place” for guests regardless of their sexual orientation, gender identity, or gender expression. This safe space was destroyed last weekend when a gunman broke into the club, shooting dead five people and injuring at least 17 others.

It was the latest mass shooting targeting LGBTQ people.

Violence and harassment against the LGBTQ community is not uncommon. The National Center for Transgender Equality reports that 47 known transgender people have been killed since November 2021, and those are only transgender people.

Why are LGBTQ people attacked?

It’s a question that’s being asked The spark Monday to Amanda Arbor, Executive Director of Central PA’s LGBT Center: “Any marginalized group is at greater risk of experiencing and being the target of violence. Just because we are more marginalized we have less support, be it legal or just societal, we are more vulnerable. But then when you look at the layers of marginalization and how they worsen, so that you know me as a white cis-queer woman, you know I’m at less risk of being targeted than a transgender woman of color, especially a transgender woman black transgender woman these layers of homophobia over transphobia over racism and sexism and all of that stuff.

What can you do about it?

Tesla Taliaferro, president of the Rainbow Rose Center in York, who grew up in Colorado Springs and attended Club Q, said: “I think we need to see the passage of the Equality Act in the United States, which is going to provide a lot of civil protection from.” Rights as far as the protection of people because of their sex, sexual orientation, gender identity, gender expression in employment, housing, public accommodation, education and similar things is concerned. But we also need to see the anti-LGBTQ A-Plus legislation that is being introduced stopped. We had 300 laws in the United States and 36 different states this year in 2022. And I think we need to stop this legislation from even moving forward before we can really go on the offensive and say, this is how we’re protecting this community. We must stop the violence, the violent rhetoric, the acts of violence. I think that’s where we start.”

Arbor added, “We need legal protections for our communities because we don’t have nondiscrimination protections in the state of Pennsylvania. The Pennsylvania Human Relations Commission receives complaints of anti-LGBTQ discrimination. And according to their definition of what sex discrimination is, they will investigate these complaints. But that is something that could change under another administration that is not in the statute. And in Pennsylvania, even though we passed a hate crime law in 2002 that included sexual orientation and gender identity, which was then reversed in 2008. So, you know, if God forbid, this would happen legally in Pennsylvania and it wouldn’t be considered a hate crime. So we need that protection for our communities.”